Thomas Hughes is the licensee for Northern Ireland International Pairs

Club golf in Northern Ireland is set for an exciting and innovative addition thanks to a new amateur golf company set up by Belfast man Thomas Hughes.

Hughes has formed Golf Am-NI, Northern Ireland’s first amateur golf events company, with the aim of providing an extra dimension to the local club game by adding a qualifying element to club competitions starting in March 2021.
The idea centres around turning four weekly tournaments at clubs across the country into qualifiers, with the winners of each event receiving an invitation to Golf Am-NI’s National Final. (International Pairs final)

“I’ve been trying to get into the golf sector for a while now, and I made a contact with some guys in South Africa who run a company out there called the International Pairs,” said Hughes of the idea.
“They’d been doing that for 28 years,
“Northern Ireland has nothing, and hasn’t had anything for a long time, outside of club competitions for club golfers, so I’m excited to try and give every club member a chance to play competitive golf.”

Get In Touch With Thomas 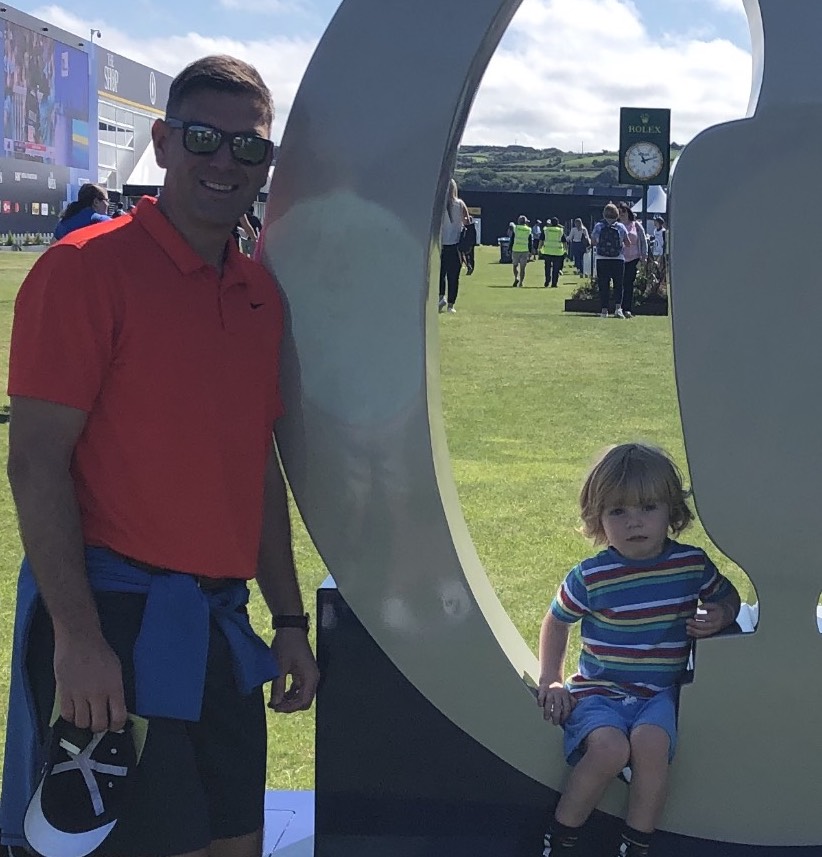 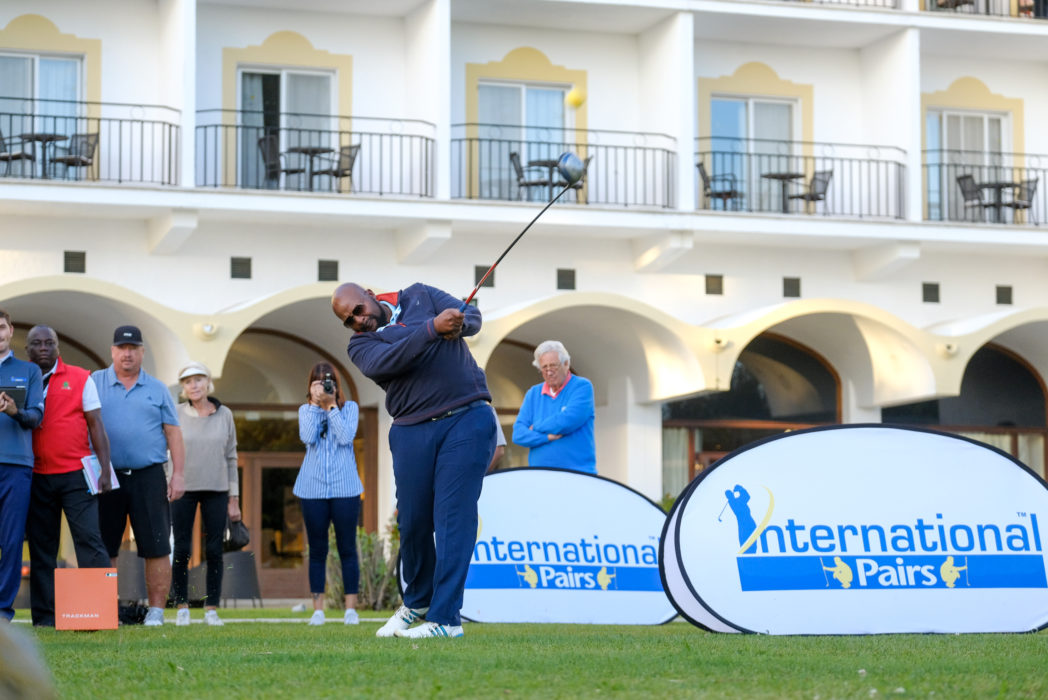 WHAT IS THE INTERNATIONAL PAIRS?

International Pairs is a worldwide golf competition for amateur club golfers with a recognized golf handicap and is arguably the World’s largest amateur pairs golf competition.

International Pairs are specifically aimed and designed to give the amateur, handicap clubs and public handicap-registered golfers, the possible opportunity to play at a higher level against golfers of other countries in exciting tournament conditions.

Golfers at Invited clubs are only 2 steps away from qualifying to represent their club and country at the International Pairs World Finals, all expenses paid.

The International Pairs have a 23 year history as a golf competition that offers the club golfer the opportunity to compete on a world stage against golfers from all over the world.

BACKGROUND TO THE INTERNATIONAL PAIRS

Conceived in the UK in 1998 as a golf tournament to celebrate the millennium, the International Pairs is now firmly established as a major event in the diaries of many golf clubs worldwide.

Thousands of golfers take part each year and the tournament is continuing to expand internationally with new countries becoming involved on a regular basis.

The International Pairs World Final Series is an International Golf Tournament, played globally. Since its inception more than 20 years ago, more than a million amateur golfers from over 30 countries have enjoyed competing in this exciting, friendly and hugely prestigious event.

Initially conceived in the UK as national club competition, the event attracted wide interest from Europe and beyond. With a solid management team working to improve the event’s credentials, it was important to stage the world finals at the best of golf venues. International Pairs is an event created for amateur/club registered golfers by golfers and designed to deliver a thrilling climax for our participants worldwide. International Pairs continues to attract the media’s attention every year. 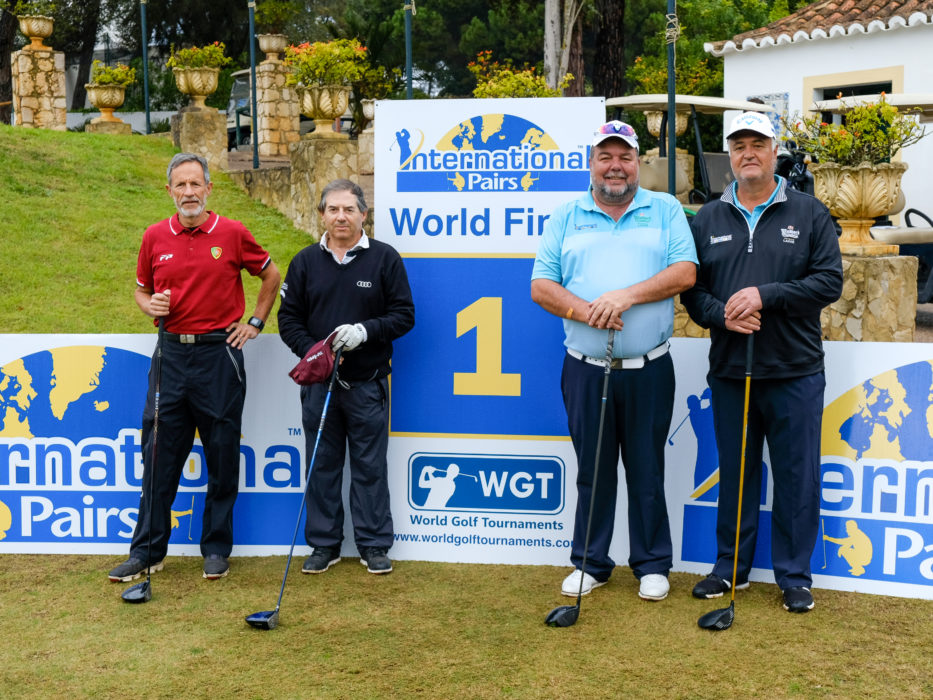